The Malta Gaming Authority starts Tests for its Crypto Regulations 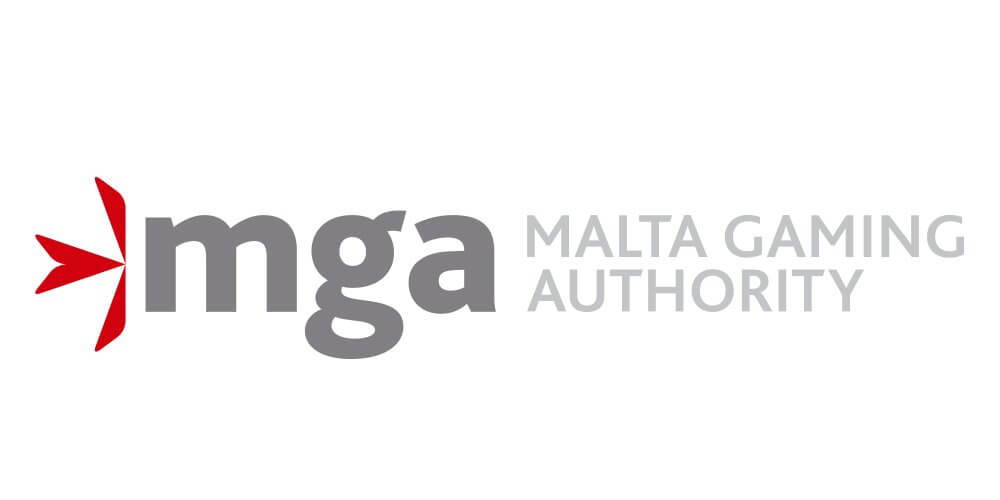 MGA (Malta Gaming Authority) recently began its first phase of the so-called Sandbox Framework. This initiative is designed to provide the regulators with access to the effective oversight and control for the cryptocurrency-based ventures. It is also a step towards the licensing of gaming operators to use virtual currency transactions related to their online gambling services. The first step of the two-phase process of testing began on January 1 and it will include the MGA processing applications for the use of DLT or the Distributed Ledger Technology, along with its most famous direct result, the blockchain tech.

The approved parties will be allowed to go through tests of their blockchain assets using a controlled environment. It will allow the regulators to assess the risk and dangers associated with the use of blockchain. These will be considered both in terms of the island nation’s economy in general and the MGA as an organization.

The current plan stipulates that the first phase will run for a minimum of 10 months and the same period could be extended if the regulators ask for more time. On the operator side, only those ventures that are already licensed by the regulators will be allowed to take part in the tests. To help with the process of testing, MGA updated its LRMS (Licensee Relationship Management System).

This online solution provides the MGA applicants with a simpler and streamlined process for gaming and license management back in 2016. Now, anyone who desires to take part in the Sandbox Framework testing will be able to do so through the use of the LRMS portal. New applicants will only differ in the sense that they will need to first acquire a regular license before gaining access to the test environment. Gaming ventures that already possess a license can also apply for the use of the DLT assets by using the same LRMS system.

Any online casino or other betting service provider will have to report any player spending that includes bitcoin, ethereum, litecoin or any other cryptocurrency using the LRMS. All of this was already revealed last October when the MGA set out its plans for the same testing process. Now, the organization like the Maltese pro-crypto government hope that this will place the nation at the forefront of the global gambling regulator offer.

Clearly, the use of Sandbox Framework can be extended to other types of testing procedures related to DLT which will reportedly come in the next couple of years. Currently, Malta is already a force to be reckoned with in this domain, but a cryptocurrency edge could place it at the very top, if not on the reigning position. Yet, there are other places, like the Isle of Man, who have the same title in their sights.

For now, the Sandbox Framework process seems to be heading in the right direction without any major issues. However, the regulators were careful not to reveal the potential start of the second phase. In spite of this, it is known that the stage will include allowing gaming ventures access to applications designed to cover blockchain technology and cryptocurrency use, instead of just offering this as a means of player transaction. This would, essentially, end with the fully defined process of crypto casino licensing.

Bag a Share of €20,000 with Unibet’s Blackjack Prize Draw

Players at Unibet Casino can win a share of €20,000 this week. Just play Evolution Gaming’s Live Blackjack and bag...

Play live casino games at Unibet until September 8. You could potentially win one of 500 cash prizes worth a...

Rizk Casino is running Weekly Blackjack Challenge tables, raffles and leaderboard challenges. Win a share of €10,000 by playing in...

Play live blackjack at Mr Green from Monday to Friday each week this month. You could win a share of...

You could win a share of €2,500 in real money cash prizes. Activate the bonus round in Monopoly Live at...

Play Lightning Roulette at Casoo all the way till 30th of September and earn 20% cashback. This offer is based...

Deposit and play at Genting and you can claim a €100 first deposit bonus, and 20 free spins on the...

Win a Share of €3,000 with Mr Green’s New Blackjack Challenge

Bag live blackjack wins playing at Mr Green Casino this weekend, and you could climb a leaderboard to win a...

Stake €10 or more on Monopoly: Live at William Hill Casino this weekend, and potentially win a share of a...

Online players are probably well aware and appreciative of an increasing offering of live dealer games catering to those looking...