Casino Jobs that No Longer Exist 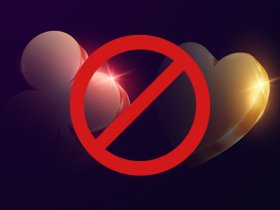 Looking back even a decade or two, it seems that no one could have predicted that online casino play would grow into the multi-billion-dollar powerhouse industry that it has become.

These days, the digitalization of slots that dominated casino play in the 1990s seem about as relevant as the giant car phones used by Michael Douglas in Wall Street!

Even the early online gambling of the early 2000s seems unrecognizable, in these days, where international acquisitions from gaming corporations allow players from every corner of the globe to place wagers on just about anything, anywhere, at any time, with almost no waiting time.

Given the choice, almost no gambler would return to those times of yore.

After all, the opportunities and odds available to todays players basically blow those of yesteryear out of the water. Especially when casino bonuses are added into the bargain!

And yet, it’s also true that some fascinating parts of gambling culture have been lost forever.

These include some of the professions that once thrived in the golden age of Las Vegas!

Here are some of the real jobs that people used to do in previous eras of gambling. Hard to imagine as they might seem today, tens of thousands (or more) people earned their livelihoods in these ways over the years! 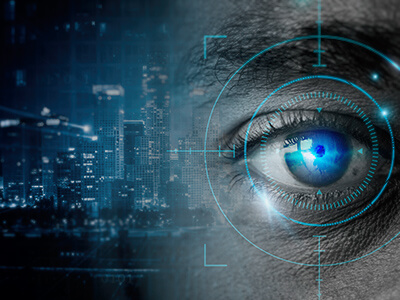 These days, we automatically associate it with the cameras that are always watching play on the casino gaming floor. However, it turns out that the word existed well before modern surveillance technology made automated monitoring ubiquitious.

Back in the pre-digital day, there were actual people who walked the thin paths above the gaming floors. (These were called catwalks, because the paths were so narrow that people would have to cross them walking as carefully and gingerly as a cat.) Protected by one-way glass and carrying binoculars, they would try to spot anyone attempting to count cards in Blackjack, touching chips after the “no more bets” call in roulette or craps, or handling dice with more than one hand.

Of course, once it became easier to monitor the casino floor digitally from a centralized location, this job was destined for the ash heap of history.

Like many professions in previous eras, these casino jobs were often strictly gendered. Such is the case with “change girls,” a union job that whose numbers at many times were more than 10,000 strong.

(Catwalk surveillance officers, for example, were almost all men, despite what might seem sensible about which gender would be more successful paying close attention while treading lightly on narrow, thin paths.)

These ladies used to roam the casino floors wearing (of course) cute outfits as well as holster belts, from which they distributed rolls of coins to slot players in exchange for bills.

Contrary to what you might think, it was not the advent of automatic change machines that doomed this career. It was in the 1960s that these devices appeared on gaming floors, but change girls persisted until the 1990s! It seems that, then as now, slot players preferred to keep their seats, rather than get up, walk across the floor, and risk losing their “lucky machine.” It’s likely that the personal touch was also a plus for many gamblers.

Rather, it was the advent of coinless slot machines that spelled the end for casino change girls. Once the pokies accepted bills of all denominations, those union jobs disappeared overnight. 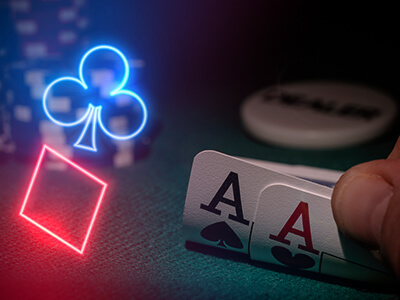 Nowadays, it’s impossible to imagine a playing poker against a casino employee (at least, one who is on duty).

But once upon a time, it was common for casinos to employ shill poker players! They were generally paid an hourly wage by the casino, and played with house money – any winnings would be returned at the end of their shifts, and no losses were personally absorbed by the shills.

Why would such a practice take root?

First of all, to start new games, as well as to keep dying games alive. This way, a gambler in search of a game would be more likely to place more bets – and generate profits for the house in the process. Secondarily, shills were encouraged to make winning look more likely than it actually was… by playing riskier hands, then making a big fuss if and when their hands hit.

As time went by, shills became seen as somewhat dishonorable. So much so, that discerning players would avoid casinos that used them!

That’s when the shill gave way to the proposition player, who also received an hourly wage to play where and when the pit bosses told them. It’s just that they used their own bankrolls, kept their own wins, and ate their own losses.

This job was actually regulated out of existence! When Nevada passed Regulation 23 in 1979, it became the law of the land that any and all gambling decoys (shill or prop player) had to display a sign alerting guests to their status. That was the end of that.

Back in the wilder, mafia-ruled days of Las Vegas gambling, any casino worth its salt had a big, French-inspired show featuring gorgeous women sporting feathers, gems, and as little else as possible.

These were the days when gambling accounted for up to 75% of a casino’s revenue stream.

So these big shows were intended to bring gamblers to the tables, and whenever possible, to keep them there! And since the goal was to earn money for the house at the gambling tables, the shows weren’t expected to make a profit, or even to break even. As such, the budgets could be quite high indeed, and the shows could be spectacular.

Nowadays, the figure has flipped: now, only about 25% of casino revenues tend to come from gambling… the rest comes from food, drink, hotel, services, and the like. And rather than staging elaborate shows (and taking on some financial risk in the process), casinos make independent producers pay to rent their showrooms.

Perhaps someday, buxom ladies with boas will return to gaming floors. But it sure doesn’t seem to be coming soon!