Instead of offering a single VIP variant, Evolution Gaming seems to have opted for a gradual increase of betting limits and exclusivity of their Blackjack games. Thus, Blackjack Silver follows White which follows the basic game variant. Game rules and available features remain the same. The game is played with 8 decks, dealer stands on 17, and Blackjack pays 3:2. You’ll get to double down on your first two cards and split those of equal value, though doubling after splitting is not allowed.

If the dealer’s up card happens to be an Ace, you’ll be offered to purchase Insurance for half of your initial stake. Perfect Pairs and 21+3 side bets offer an opportunity to score higher payouts, the first delivering up to 25:1 for suited pairs and the second paying as much as 100:1 for Suited Trips. If you launch the game to find all seats occupied, Bet Behind option allows you to join and bet along one of the seated players.

You’ll be playing with same cards as they are, but can make independent decisions as to whether to follow their double up and split actions or not. There’s probably no need to discuss the quality of video and game’s interface, as both are up to the usual high standards we’re used to seeing in Evolution Gaming products.

91
64
Visit Casino
* Terms Apply to all bonuses. Must be 18+ to participate. Please gamble responsibly. Visit begambleaware.org for more details.
Mid-VIP variant of classic 7-seat Blackjack with bet behind and side-bets.
The table and background design gives you a feel of a more upscale playing environment.
Available side bets Perfect Pairs (suited, coloured or mixed) and 21+3 paying up to 100:1
Live Blackjack Silver performs above average across the board and I’d expect nothing less from a game developed by Evolution Gaming. Quality of video and audio are amazing, interface is clean and very easy to use, and all additional features one would want to see accounted for. Whether a portfolio needs so many basically identical games to facilitate gradual transition to VIP level, is another matter. But there’s no doubt that, providing the limits offered fit your bankroll, this is a Blackjack game you’ll thoroughly enjoy playing. 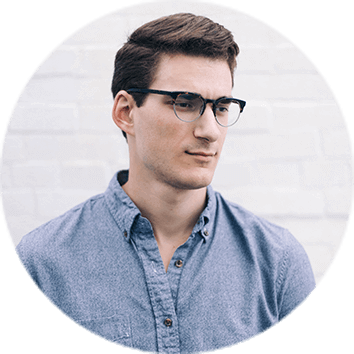 Other Popular Tables in India