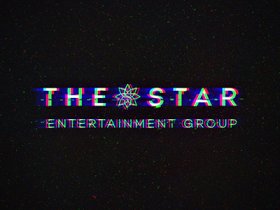 The Star Entertainment Group, one of the largest operators of land-based casinos in Australia, is expected to experience some financial losses after rival operator Crown Resorts has opened its casino in Sydney.

Crown Sydney finally began operations on August 8 following a long period in which it wasn’t allowed to open the casino because the New South Wales regulator deemed the company unsuitable for holding a casino license.

That doesn’t represent good news for The Star Entertainment Group, the company that owns and operates The Star Sydney, a resort which has been a local landmark for over 20 years.

An analysis published by J.P. Morgan, the famous global financial services company, estimates that Crown Sydney will manage to attract some of the customers that had been used to visit The Star Sydney and in the worst-case scenario that would generate losses of 270 million Australian dollars for The Star.

The analysts at J.P. Morgan revealed that the two casinos are competing for around 30,000 regular players, divided into three loyalty tiers: Chairman, Sovereign, Oasis and Vantage.

Fierce Competition For Players And Revenue

The two companies came close to a merger last year, as The Star Entertainment proposed to merge with Crown Resorts and build a conglomerate that would have been worth at least 12 billion dollars. The proposal was later withdrawn as it failed to generate enough interest from Crown Resorts.